This SG 200 display was rescued from a pile of debris at a northern California ham radio flea market some years ago.  It is believed to be the only one in existence in the United States, other than the unit installed in the  U-505 on display at the Chicago Museum of Science and Industry.  It is also believed to have been removed from the ill-fated submarine U-234, which surrendered at the end of WWII and was later taken to Portsmouth Naval Yard prior to being towed into the Atlantic and sunk for target practice in 1947.

Hohentwiel was an advanced radar system developed late in WWII, which was used in aircraft and some naval vessels.  It was used in a number of U-boats, including U-505 and U-234.  According to German sources, its use in U-boats was less than ideal because the antenna system had to be smaller than that on board an aircraft, and the lack of any altitude for the U-boat running on the surface prevented adequate range.

I am hoping to find some evidence that this item was indeed from the U-234, making it an interesting historical  artifact since the rest of U-234 is now at the bottom of the Atlantic! 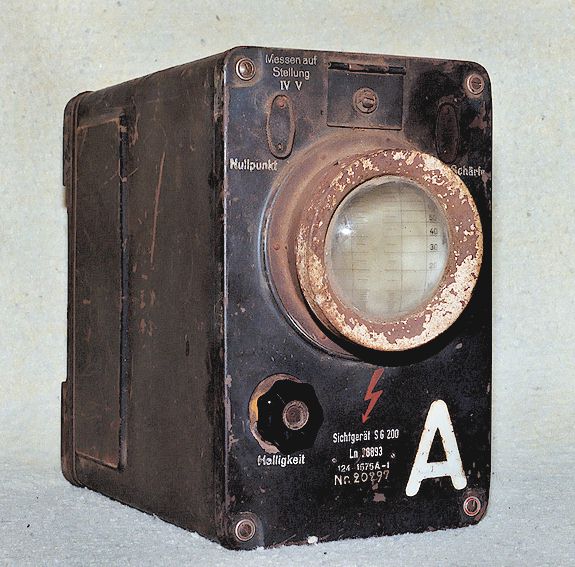 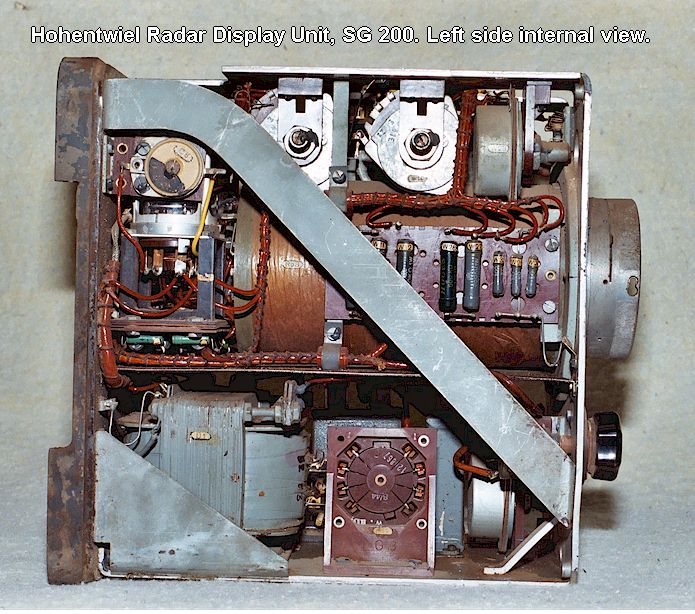 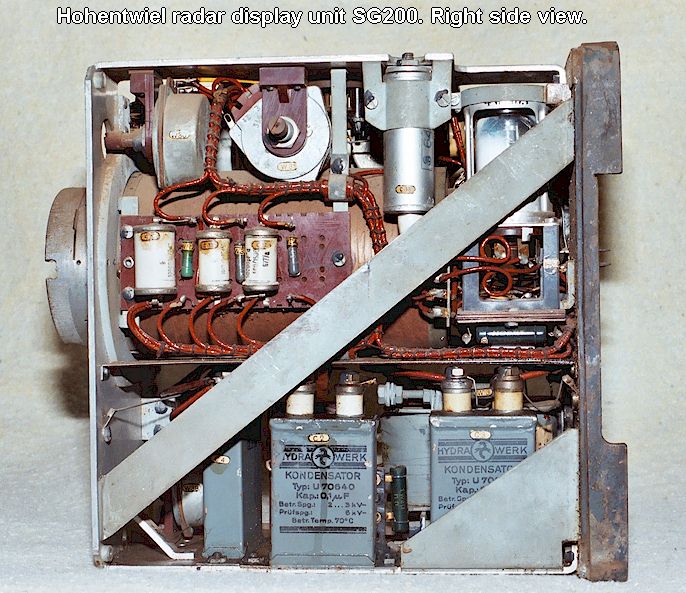